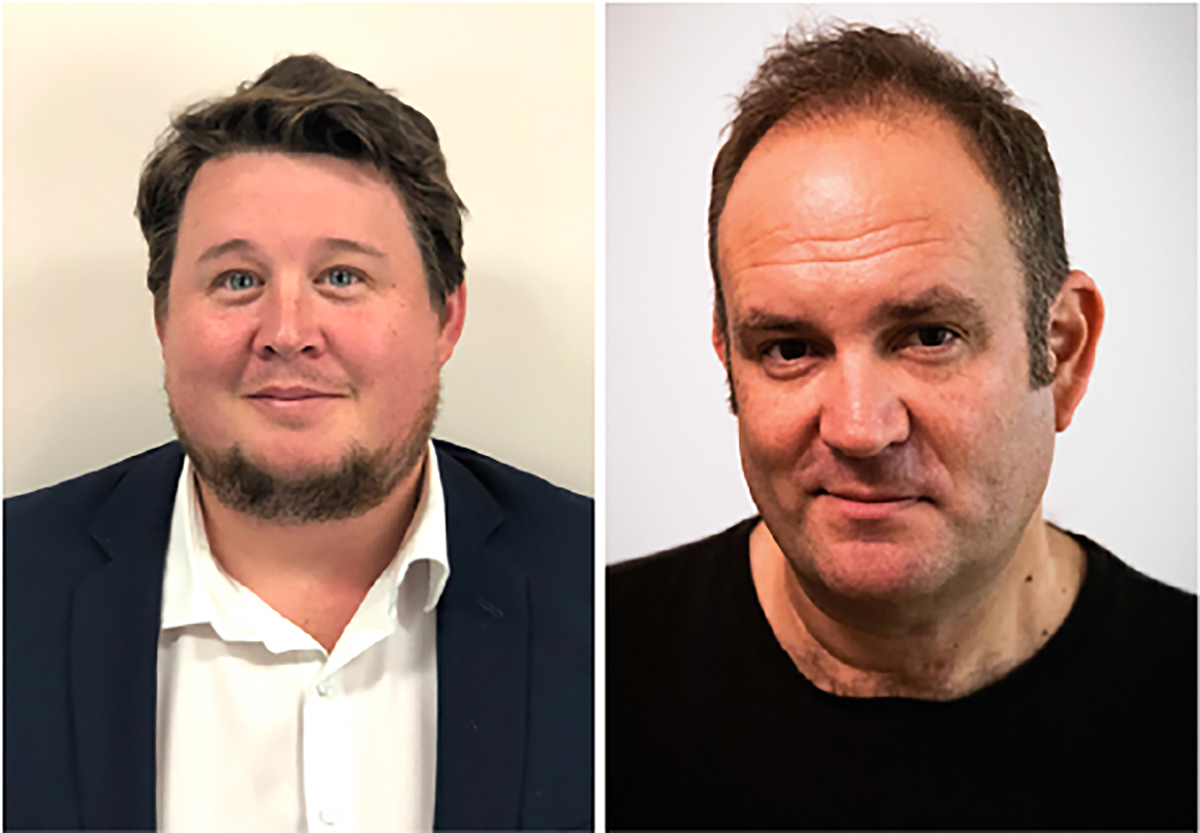 Digital Loop has expanded its sales team with the appointment of Jack Martin as Agency Business Development Manager and Bob Gordon as Music & Entertainment Manager.

Martin (L) started his career with Carat (formerly Mitchell & Partners) in 2010, initially working on a raft of largely WA Government clients. Between 2013-15, he worked predominantly as a planner and buyer on Lotterywest, on one of the agency’s key media accounts. After five years at Carat, he moved over to sales, joining the team at WIN Regional TV where he worked alongside clients both agency and direct. Martin has joined Digital Loop in a Business Development role, working alongside Perth media and creative agencies.

Gordon is best-known in WA for his long relationship with X-Press Magazine (1991-2001, Managing Editor 2006-2010 and 2012-2016). As a freelancer he has also written for such publications as The West Australian, Rolling Stone, Q Magazine, Melody Maker, CMJ Music Report (NY), Music Feeds, The Music and scenestr, as well as government and corporate collaborations.

In recent times, Gordon has moved into live presentation for events such as Live At The Backlot, Local Heroes (Local Hotel, Fremantle) and the Freo.Music Quiz (Freo.Social Hall). Gordon co-founded the Around The Sound website and street press edition and has now joined Digital Loop as Music & Entertainment Manager.

“Our new expanded team will enable Digital Loop to deliver even better service and results for your next digital campaign,” said Digital Loop MD Chris Coufos. “2019 is an exciting time of growth for the company, additional staff is just the start of the plan for this year. We will have some big announcements in the coming months, which will involve us delivering more scale across our publisher platform as well as additional creative services.”